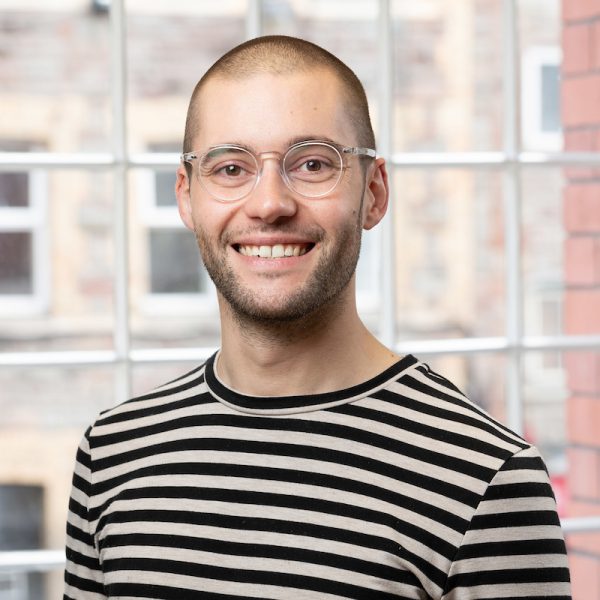 Virtual Reality (VR) is an industry that is still in its infancy. After the term was coined in 1987, the initial hype faded – due to the available hardware not being ready for the concept, at least, not in a way that would appeal to a mainstream audience. Since 2016, technology has caught up and the public imagination has been gripped again, as more immersive and creative uses of the medium have appeared on the market.

Discussions about the future of VR range from the creative, storytelling, intellectual property and ethics of the technology, which are all important discussions.

Something that we hear less conversations around is how the culture of the industry is developing – which may be less relevant to those outside the industry, right now, but could be pivotal to the kinds of uses and experiences that are available in years to come.

Catherine Allen, founder of the UK’s first VR theatre – Limina Immersive – is keen to raise the visibility of these conversations and hosted an evening of talks about the gender gap that is already forming, Equal Realities – so a few members of the Calvium team attended to hear more.

The evening centred around three talks from women who work in, or adjacent to VR, with two panels afterward to round-out the voices. The speakers were:

Speaking from their respective fields of expertise in VR production and distribution, film and computer games, and story design using digital technologies; we heard a range of facts that portrayed a gender bias towards men, in the film, gaming and VR industries.

A 2018 study found that in the UK, only 14% of VR companies had any women directors, but the pattern persists in consumers too, with a study by the Global Web Index showing that in the USA, only 16% of women have experienced VR, compared to 30% men.

The speakers suggested that this is partly due to the way that VR is perceived as being “for men”, with many experiences on the market focusing on traditionally masculine themes, like action, military and sports.

I’m an optimist and a pragmatist, so I was keen to hear what people thought the solutions to these issues could be. So, I was especially pleased to see hope and some practical tips being shared by each of the speakers in a panel session.

“The audiences of today are the creators of tomorrow”

Several possible solutions were given to the problem and for me, they formed mainly around the need to change perceptions of the industry and shift audiences away from the primarily young and male demographics that they currently sit in.

Some ideas to do this that were explored by speakers and audience members included:

A quote that particularly struck me was from Catherine Allen: “The audiences of today are the creators of tomorrow”.

The more that storytelling reflects an audience, the more likely that audience is to see themselves in it, and want to enhance and build upon those stories by telling their own. The more voices we hear stories from, the richer our understanding of our world becomes.

Where is VR heading?

VR is currently stood on the edge of “the chasm” of the Technology Adoption Lifecycle, staring into the abyss. Catherine Allen believes that the next stage of the medium’s development could be the making or breaking of VR as a mainstream medium and the steps the industry takes to broaden its audience is key to this. As a pioneer in the field, Catherine is eager to help it make the leap.

Allen suggests that to cross the chasm, VR needs to offer a diverse range of themes, stories and opinions to consumers, in the same way that the film and gaming industries are now moving towards.

It’s not all doom and gloom, however. Allen notes that audiences at the Limina VR Theatre in Bristol are bucking the trend and over two thirds of bookings are being made by women and non-binary customers, which shows that there’s an appetite for the varied VR programming that Limina is offering. 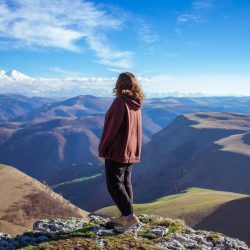 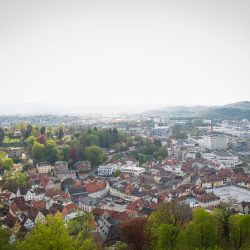 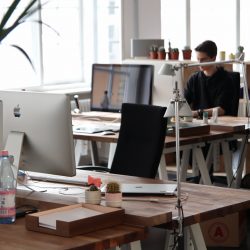 What makes a great hybrid workplace?

‘It’s second best at everything’: A scientist and a graduate on the pros of Python