Context-aware games at the Tower of London 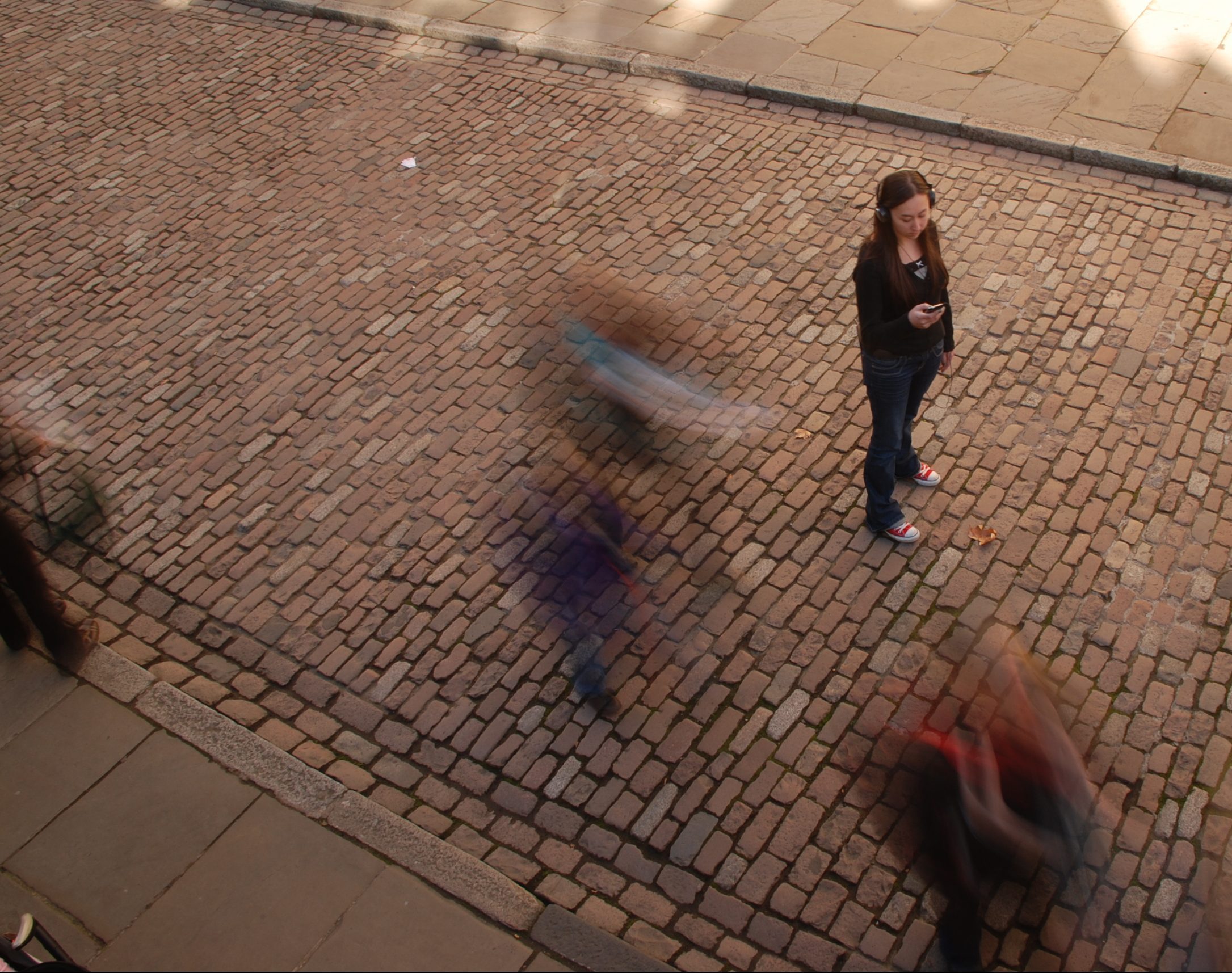 The Tower of London is one of the Britain’s most iconic venues attracting several million visitors a year, and in Summer 2011, Calvium worked with Historic Royal Palaces (HRP) as design partners to create the Escape from the Tower iPhone app.

The curators at HRP were keen to understand how apps might be used to engage younger visitors and enhance the visitor experience. Specifically, they knew which stories they wanted to tell, wanted to engage family groups and teenagers, and wanted to know the most popular locations and movement patterns of their visitors.

It has been a pleasure working with the team at Calvium to develop Escape from the Tower, we are delighted with the final product and initial download figures.

Using Apps in the Heritage Industry

Working together with the curators, Calvium filled in the knowledge gaps and the idea for a location-based game was suggested, one that would take players around less visited areas of the Tower of London and engage them with it’s colourful history in quizzes.

Calvium helped to provide the knowledge and technical know-how, leading to:

Fast Prototyping and Testing On Location

Using Calvium’s AppFurnace system, an initial prototype of the game was developed and written by HRP themselves, including sample content provided by HRP. Then, utilising the Calvium Player utility app, Calvium helped create a working prototype and jointly tested it with several family groups, on location at the Tower of London. Acting on feedback from the user trial, we refined the game and HRP commissioned professional script writers and media producers to hone the experience and produce quality audio.

We were also keen to make sure players had a great experience when they were using the app:

The Architecture Centre opens the doors of Bristol

Explore the emergence of the mod movement and the fashion revolution that made Carnaby Street famous...

Audio stories to bring communities together