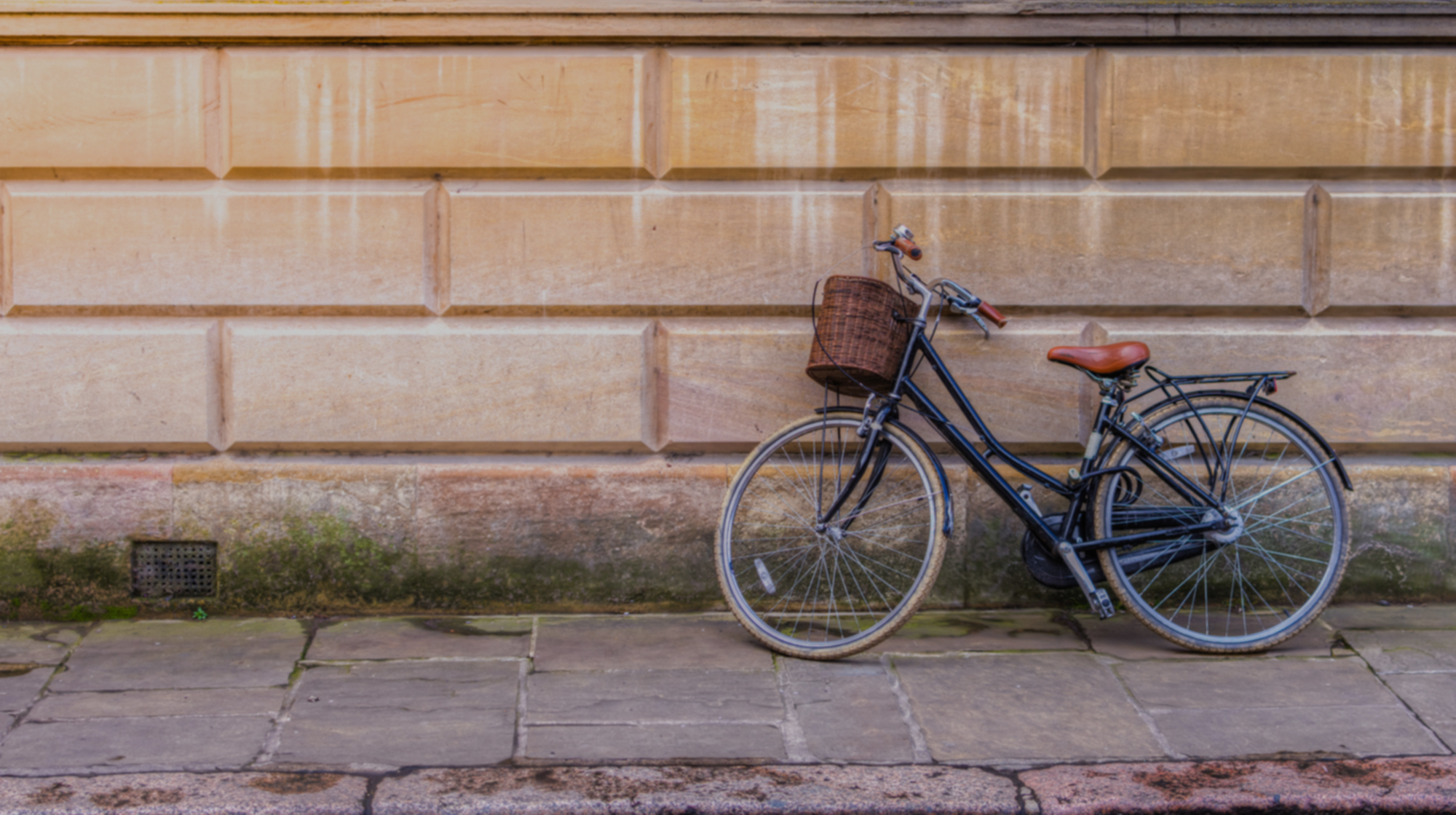 Cycle of Songs is a GPS location based app featuring nine original songs about the quirky stories of areas along the 2014 Tour de France route through Cambridge. Performed by local choirs and musicians during the weekend of celebrations, they are preserved within the app for users to cycle to, re-live and enjoy in years to come.

The project showcases the heritage storytelling and creative talent and diversity of Cambridge, by including thousands of local people of all ages sharing their history and celebrating the city in song and poetry.

With the 2014 Tour De France passing through the Cambridge, there were many celebrations and activities planned in the city. Touring theatre company, Pilot Theatre and production company, Historyworks wished to create an experience for people to enjoy months and years after the Tour de France was over – providing a legacy to the historical event.

Working closely with Pilot Theatre and Historyworks, we created the Cycle of Songs app and guided the content creators who wished to create and upload their own music/songs to the app. Using our well designed and simple to use “SoundWalk Designer” tool, Pilot Theatre and Historyworks were able to upload their recordings onto a map of Cambridge with ease, giving them more freedom to concentrate on the all important songs and stories.

Working with the friendly and approachable Calvium was a great experience, it felt like real team work. Furthermore, working on this project has inspired me to learn and develop new projects for mobile.

The app launched in time for the 2014 Tour De France passing through Cambridge. Residents of the city were out in their thousands, enjoying the various celebrations which included multiple performances from the choirs and singers that feature in the app.

Contact us for an informal chat to discuss how Calvium can work in partnership with your organisation to provide quality digital solutions.

The Architecture Centre opens the doors of Bristol 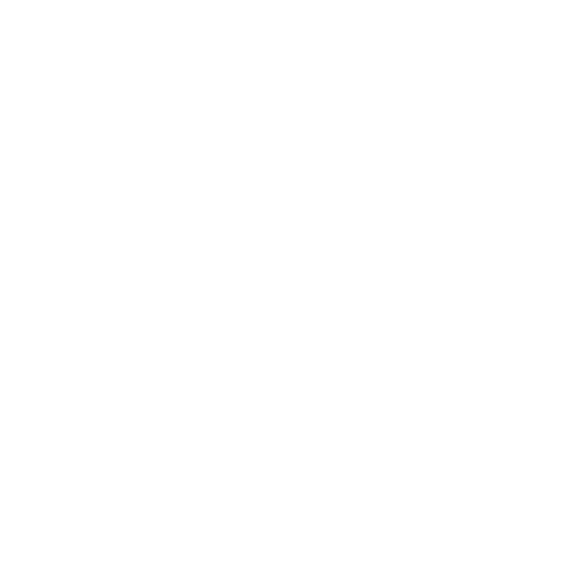 Soho's history of youth rebellion, told by the National Trust

Door Into The Dark

All of what Bristol has to offer at your fingertips...